An Association of Live Steamers Since 1946 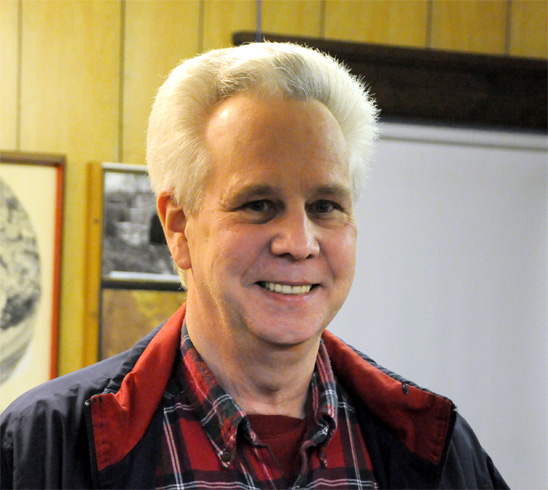 Elections were held at the regular membership meeting on July 18, 2020. Frank Webb, Mark Cahill and Bob Morris ran unopposed for the President, Secretary and Treasurer positions. A motion to cast a ballot of “1” for each candidate was approved. Frank, Mark and Bob were confirmed as President, Secretary and Treasurer respectively. George Cooper ran unopposed for the open 1-year position on the Board of Directors. This position was being held by Pete Brown who was held over from the 2019 elections due to a shortage of candidates. Another motion to cast a ballot of “1” for George was approved. George was confirmed as a board member. Ross Magee, Steve Mallon, Paul Miller and Pat Murphy ran for the 3 remaining open Board seats. A secret ballot was held. The newly elected board members are Ross Magee, Paul Miller and Pat Murphy. Jim Miller and Jim Salmons round out the Board serving the 2nd year of their 2-year terms. Congratulations and best wishes to those who will be serving.

PLS Board of Directors: